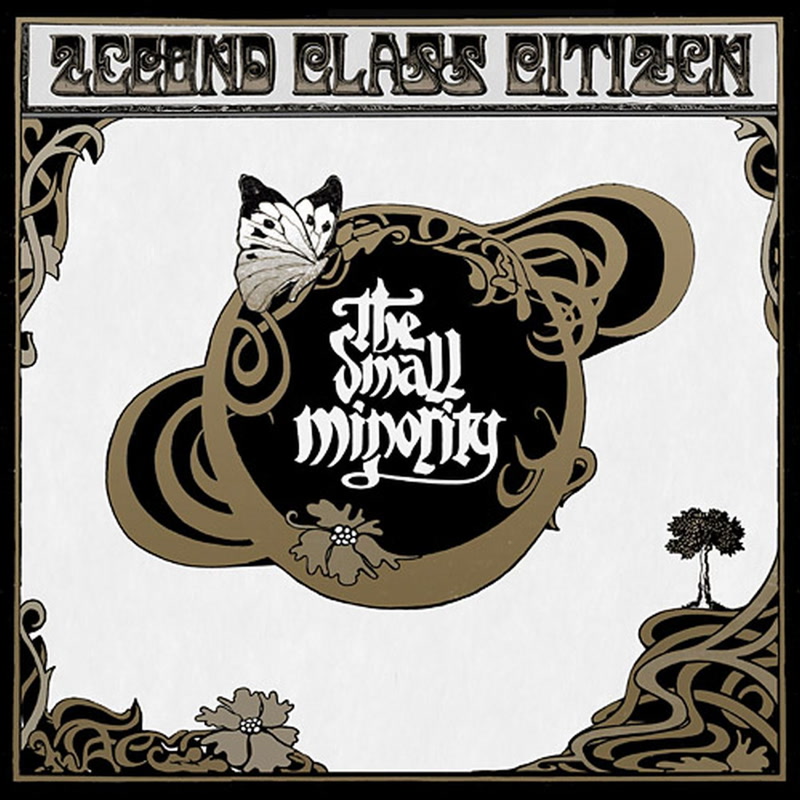 No formats currently available for purchase on this release. This may be due to territorial / service restrictions or current stock availability.

It has been a long time coming as they say and now the second full length album from UK producer 2econd Class Citizen is ready for release. Having spent the past year collaborating with and remixing DJ Food, touring Europe with US artist cars&trains and remixing artists such as Loka and Dday One, 2econd Class Citizen also managed to fit in some studio time and is back with his signature sound on "The Small Minority", his follow-up to 2009's lauded "A World Without".

Poised to disarm and conquer, "The Small Minority" is 50 minutes of pure aural delight: meticulously constructed drums, sublime mineral sonorities and cinematic moods immerse the listener in a huge pallet of sounds, rhythms and samples that create contrasted atmospheres, both cold and luminous.

An alumnus of Ninja Tune's iconic Solid Steel series, 2econd Class Citizen caught the ears of DJ Food's Strictly Kev and last year the two worked together on the 9 track musical collage "Magpie Music" which was released as part of Food's EP "Magpies, Maps & Moons" and also included in the following album "The Search Engine".

"The Small Minority" is preceded by a single release, the "Outside Your Doorway EP", featuring vocalists and remixers such as L.A's underground pioneer Dday One, Strange Famous' Buddy Peace - the nicest DJ you never knew about - and James Reindeer that neatly showcases 2econd Class Citizen's broad appeal, his cross-genre mastery and ever-widening audience.

The album is slated for a May release on Berlin-based Equinox Records with the US release handled by the new indie hip-hop powerhouse Fake Four. To coincide with the release of the album, 2econd Class Citizen has a European tour planned for June 1st to June 16th alongside L.A MC Open Mike Eagle (of Fake Four / Project Blowed). A promo megamix will also be unveiled ahead of the release in late April, handled by none other than one of the best in this field: DJ Food's Strictly Kev. 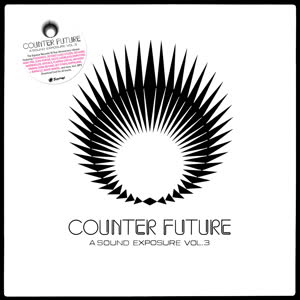 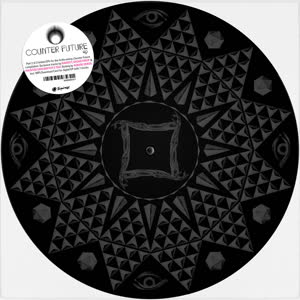 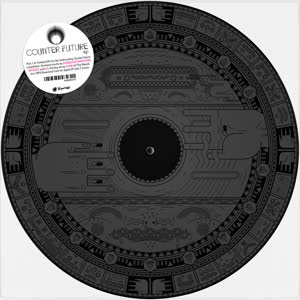 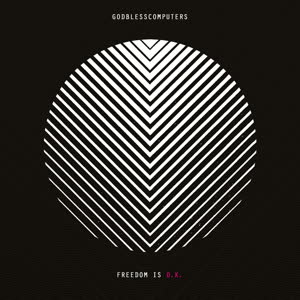 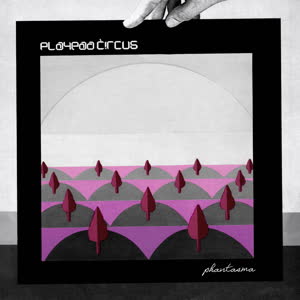 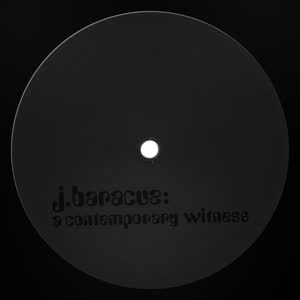 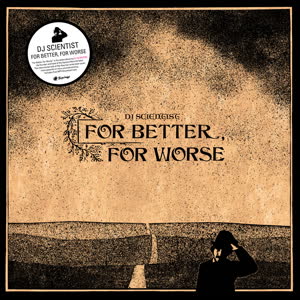 For Better, For Worse 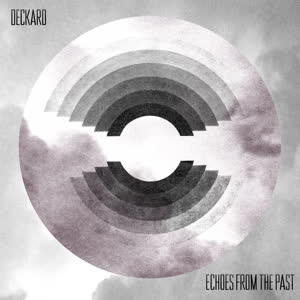 Echoes From The Past 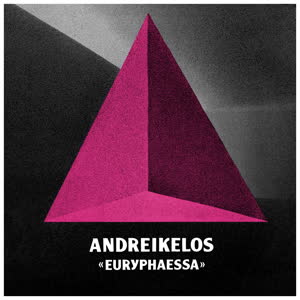